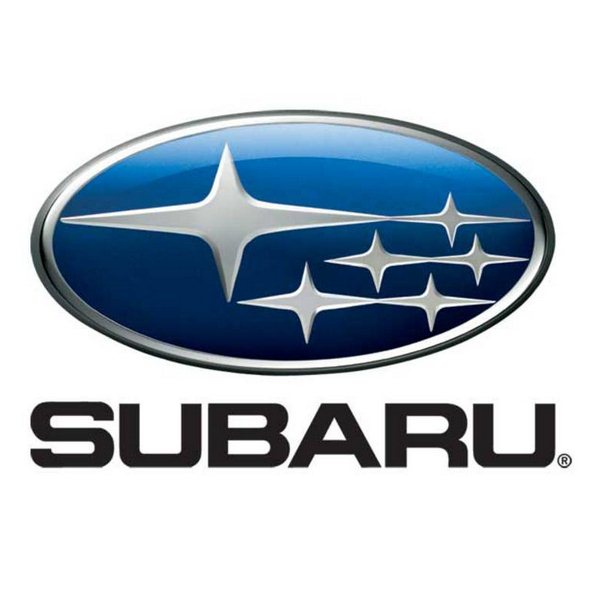 A font called Square 721 Bold Extended is pretty similar to the Subaru wordmark.  Square 721 is a digitized version of Eurostile typeface by Bitstream. The typeface is a commercial one and you can purchase and download it here. 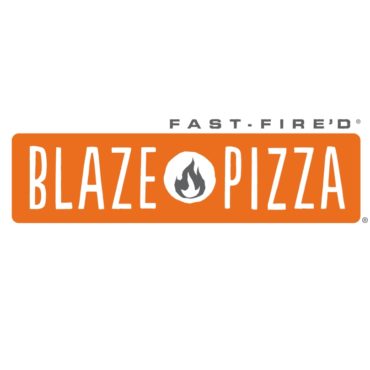