About The Middle Font 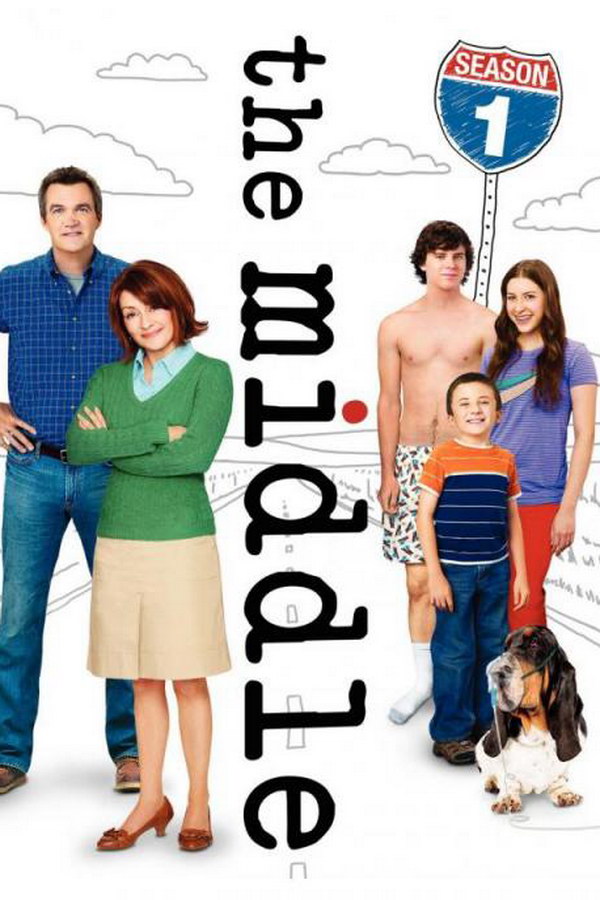 The Middle is an American sitcom television series that centers on the life of a working-class, Midwestern woman and her husband, who live in the small fictional town of Orson, Indiana.

The font used for the title of the TV series is probably American Typewriter Cond. Designed by Joel Kaden and Tony Stan for ITC in 1974, American Typewriter is based on the form and mono-spaced feature of the early Sholes’s patent of the typewriter. More details about the typeface can be viewed here.