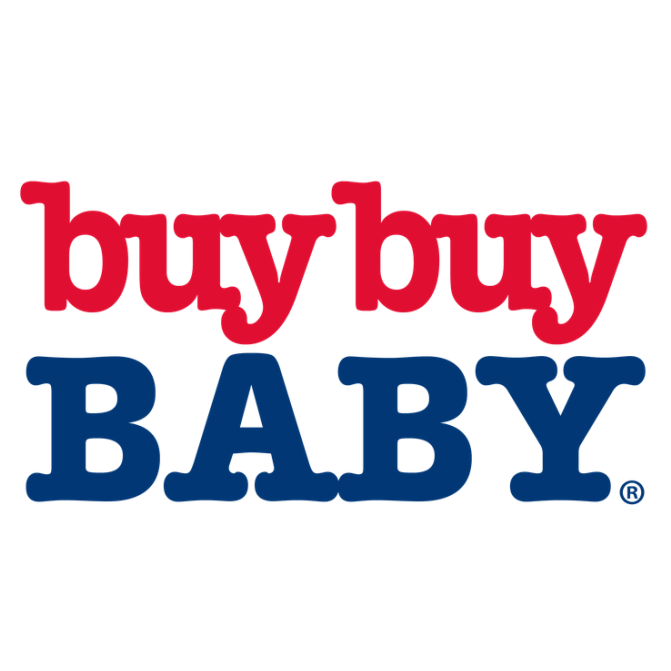 Buy Buy Baby is an American chain of stores that sell clothing, strollers and other items for use with infants and young children. The chain was founded in 1996 by brothers Richard and Jeffrey Feinstein and it was acquired by Bed Bath & Beyond in 2007.

The font used for the logo of the infants clothing brand is American Typewriter Bold. The slab serif typeface was created in 1974 by Joel Kaden and Tony Stan for International Typeface Corporation. American Typewriter is often used to suggest an old-fashioned or industrial image. It was used in the famous “I Love New York” logo designed by Milton Glaser in 1977.

In addition to Buy Buy Baby, American Typewriter typeface is also used in the following logos, movie posters or album covers, etc., including: Newsies (musical), The Middle, TVO, Nighty Night, The Devil Is a Part-Timer, Stand by Me, North Starr, Tales from the Script, Meeting Spencer, Budgens, Carrefour, You’ve Been Trumped, OfficeMax, I Love NY, The Office.

tags: serif, free for commercial use
Foglihten No 07