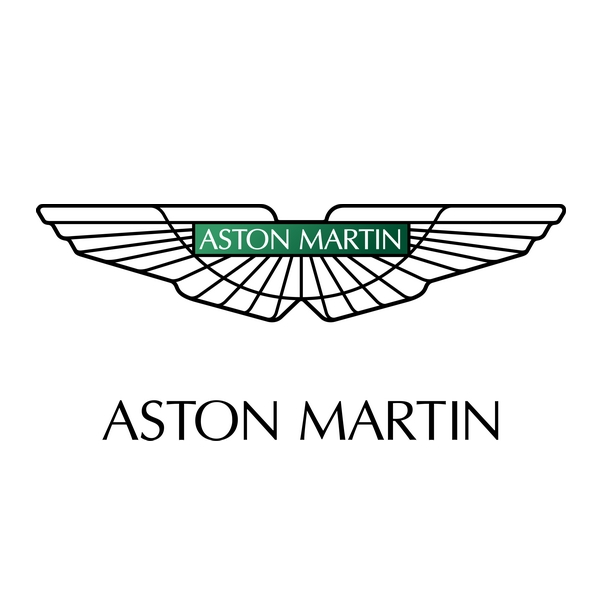 Aston Martin is a luxury sports car manufacturer founded in 1913 by Lionel Martin and Robert Bamford. Sports cars OF Aston Martin are regarded as a British cultural icon.

The current Aston Martin logo features a pair of white wings outlined in black lines with the words “Aston Martin” in while over a green rectangle on the top of the wings. Beneath the wings is its logotype and the letterform of it bears resemblance to a font named Optima Roman. The font is a commercial one and more details can be found here.

The Optima font identified above is not available for free, please follow the link above and purchase a font license to download and use the font. Meanwhile, you can take a look at our collection of fonts for cars, pop music and apparel as well as round-ups of new & fresh fonts around the web.