The word “Calligraphy” is derived from Greek, meaning “beautiful writing”. Calligraphy or the art of fancy writing has thousands of years in its history and development. They are of aesthetics, refinement, creativity and pure beauty. For different scripts, for example, Chinese or Arabic, they have developed their own way of calligraphy. However, either western calligraphy or Chinese or Arabic calligraphy, they have strict rules and shapes with a geometrical order of lining on the page, each character with a precise stroke order.

Calligraphy fonts resemble elegant handwriting. They often look as if they were drawn with flat-tipped pens or brushes. Calligraphy fonts are widely used in wedding, event invitations, original logo design, religious art, films, TV, etc. Burgues Script created by Alejandro Paul is a typical font family of calligraphy style. According to the designer, the font is an ode to the late 19th century American calligrapher Louis Madarasz, known as “the most skillful penman the world has ever known.” 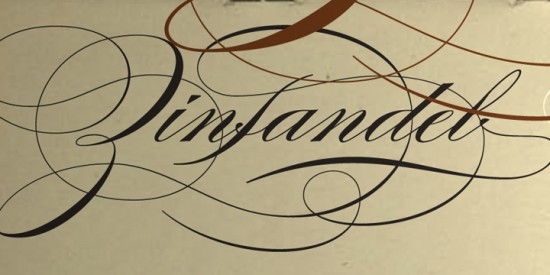 You can use the following tool to generate text graphics based on your selection of colors, text effects and sizes using calligraphy fonts in seconds. You can then save the image, or use the EMBED button to get image links. 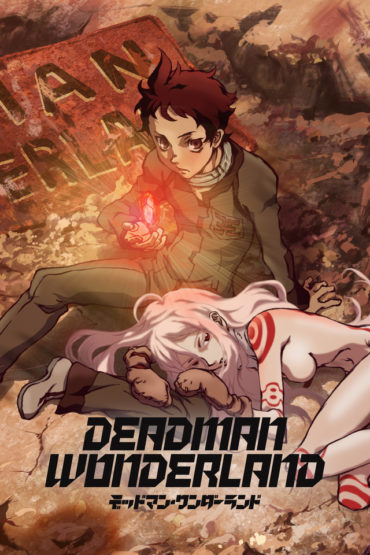 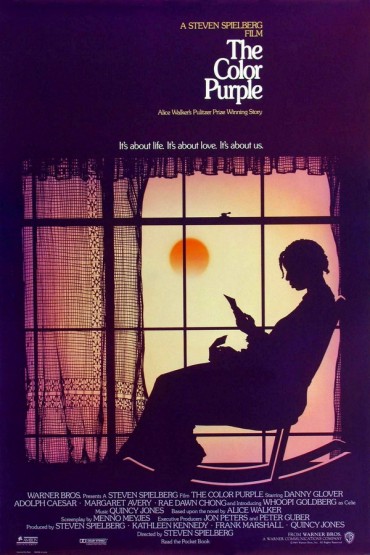 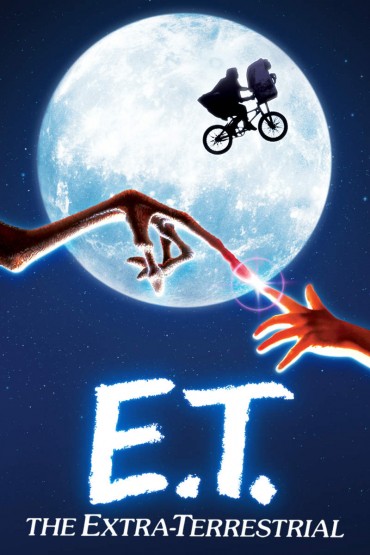 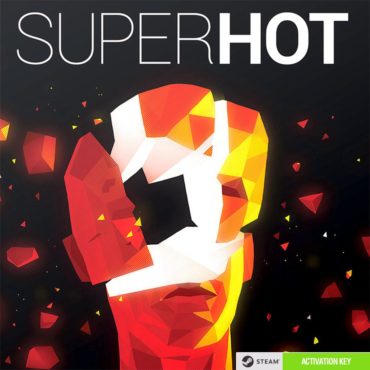