Comics may have been a good companion for many people in their childhood. Except for the illustration and storyline in the comic books that attracted us, fonts used in the comic books also make characters and stories more attractive, emotional. Comic fonts are funny fonts usually related to a comic book or children. They often appear in the creation of a comic book including titles, logos, and the text. Probably the only comic font most people know well is the Comic Sans MS that is available on Windows computer. But there are more comics fonts to know in addition to Comic Sans MS.

Comic fonts look fun, yet they are not limited to that: they are funny but not that fancy, they are eligible yet creative, they invoke unlimited energy, vigorous imagination besides humor. Therefore comic fonts by no means should be confined to comic books. So why limit comic fonts only to Comic Sans MS and comic books? And perhaps have a try and using comic fonts for your greeting cards, headlines, posters, invitations and website logos? Classic Comic designed by Patrick Griffin is a typical font family of comic style. Classic Comic supports all popular formats and letters in most Central, Eastern, and Western European languages as well as Baltic, Maltese, Turkish, etc. 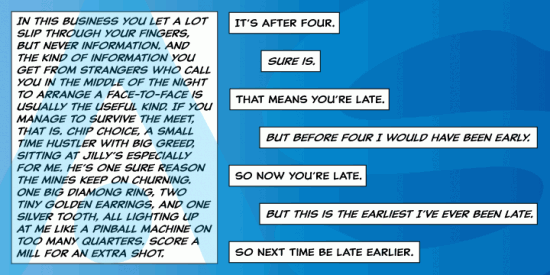 To download free comic fonts for personal or commercial use, you can take a look at our collection of comic fonts. If you just want to create text graphics and logos online using comic fonts, you can check out our text generator below.

You can use the following tool to generate text graphics based on your selection of colors, text effects and sizes using comic fonts in seconds. You can then save the image, or use the EMBED button to get image links. 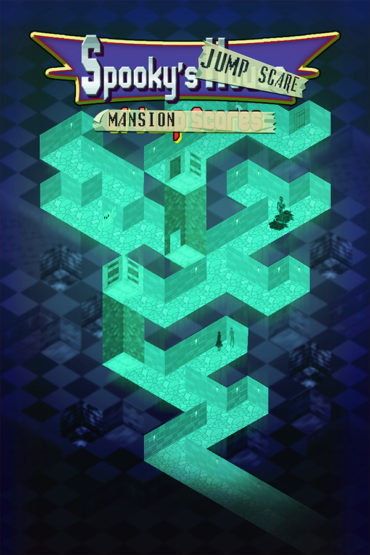 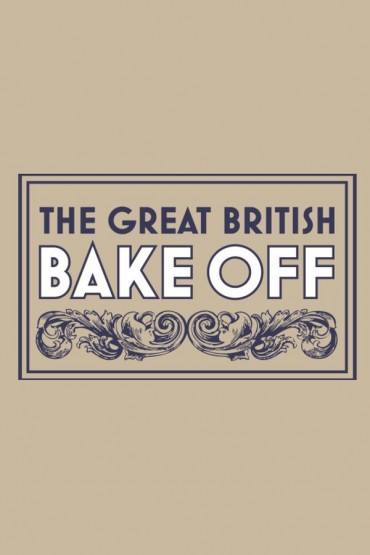 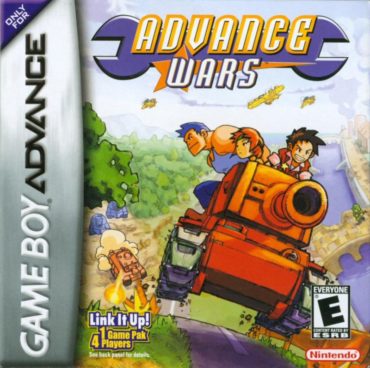 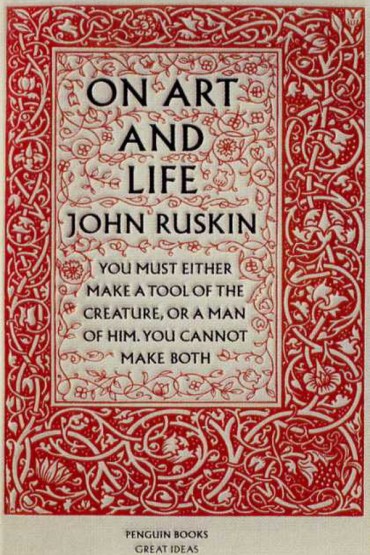 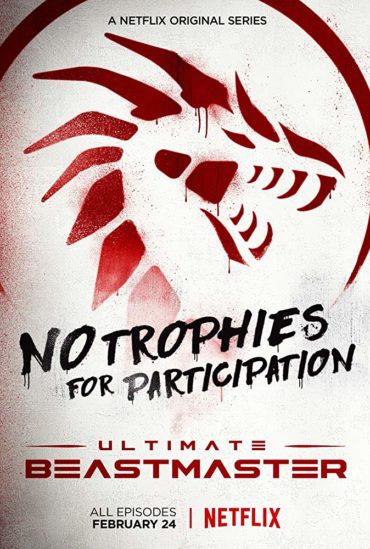