Currently, Traditional characters are used most commonly in Taiwan, Hong Kong and Macau. The education systems of Taiwan and Hong Kong list between 4000 and 5000 common use characters. Traditional Chinese is also more frequently seen in overseas Chinese communities, as they largely developed prior to the promulgation of Simplified Chinese, which is the official standard in China today.

You can download free Chinese fonts from our free fonts collection. If you want to use Chinese fonts online without downloading, you can use our text generator below. 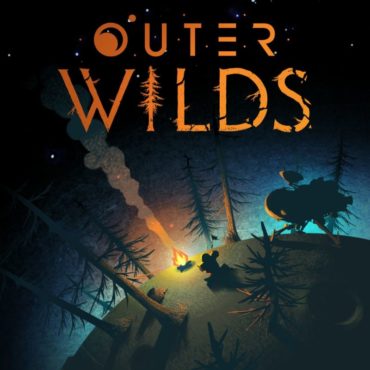 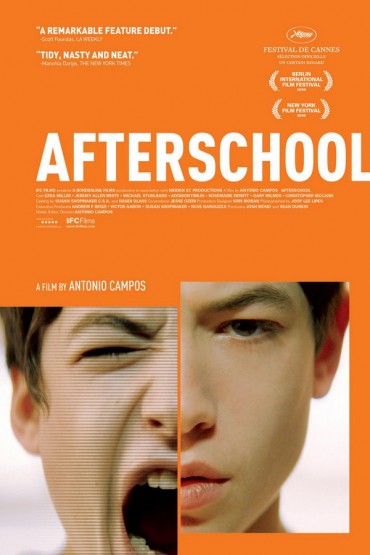