Celtic fonts are fonts writing in Celtic style. This style of writing was approximately formed during the 6-7th centuries after the introduction of Christianity in Ireland when the monks wrote about Gospels in their own style. The writing style is similar to today’s Celtic style writing seen in Celtic fonts, and then the style was brought to the continental Europe by Irish missioners. Though the Celtic society and culture had been spreading Europe, the Celtic culture and language are closely associated with Ireland.

The first example of Celtic style writing was related to the insular scripts, and one characteristic feature of it is that a large and decorated initial letter is used at the beginning of text, paragraph and then text followed become smaller gradually until the regular size is reached. Another feature of Celtic style writing is the employment of triangle shapes at the top of letters, or Ascender parts of letters, which can be seen in many modern Celtic fonts.

Celtic fonts are often seen in Irish related festivals, most notably, the Saint. Patrick’s day and Irish themed projects like greeting cards, stationary, decorations, scrapbook, invitations, tattoos. Celtic Garamond Pro designed by Levente Halmos and Roger S. Nelsson is a typical font family of Celtic style. While pursuing an old style Celtic look, it also maintains the readability. The font is multilingual friendly with a support of some unusual diacritic letters in languages such as Cornish, Tagalog, Romanian, Ulithian and Welsh. 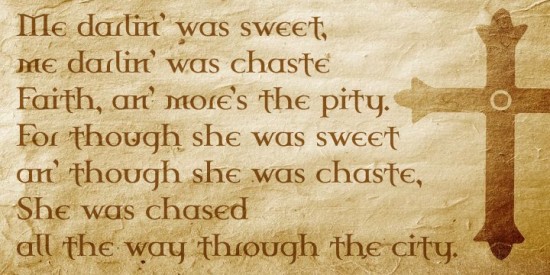 To download free celtic fonts for personal or commercial use, you can take a look at our collection of celtic fonts. If you just want to create text graphics and logos online using celtic fonts, you can check out our text generator below.

You can use the following tool to generate text graphics based on your selection of colors, text effects and sizes using celtic fonts in seconds. You can then save the image, or use the EMBED button to get image links. If you want to modify the image further such as rotating, bending or blurring, you can use our image tools. 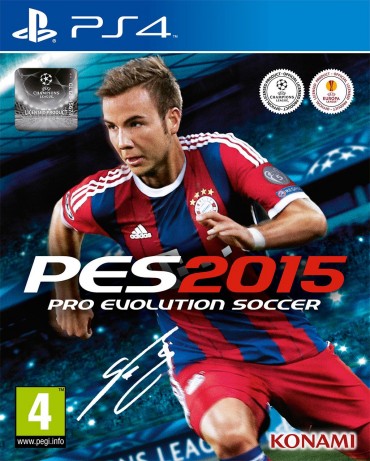 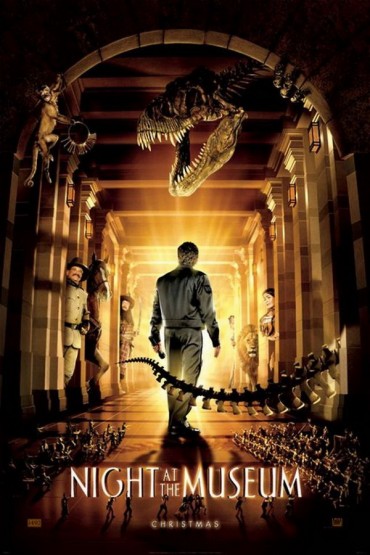 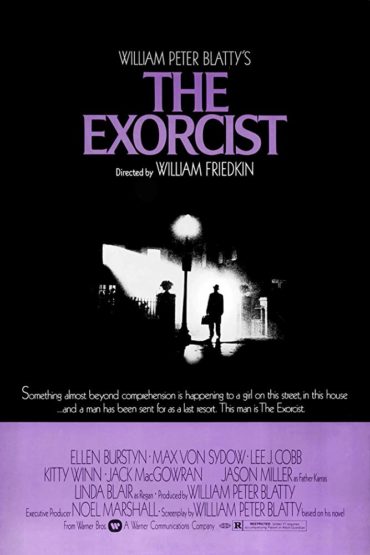 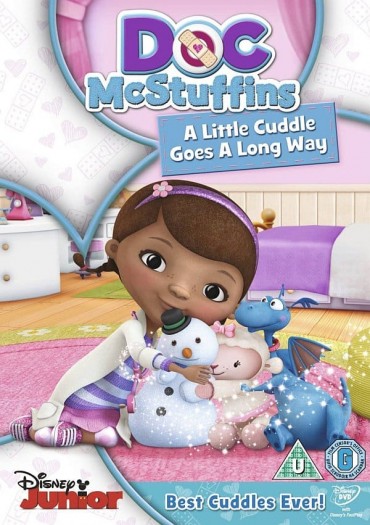