Hindi (हिन्दी) is one of the languages spoken in India. It’s the official language of India, English being the other official language. Spoken Hindi is generally mutually intelligible with Urdu, though Urdu is normally written with a modified Arabic script.

The standard writing system for Hindi is the Devanagari script, one of many scripts derived from the ancient Brahmi system. Devanagari is an abugida, and unlike alphabets such as Greek or Latin, is not written with complete vowels. Its 33 consonants are written in full, and vowels are represented with the use of diacritics which modify the consonant letter. Another difference from the Greek and Latin alphabets is that Devanagari does not distinguish upper and lower case, but like those alphabets, it is written from left to right. Devanagari is recognizable for being written with a horizontal line at the top of letters.

Devanagari is one of the Brahmic scripts, which are used to write a number of languages across South and Southeast Asia. Its modern form came into use by the 11th century CE, having evolved from previous scripts like Gupta and later Nagari, and ultimately based on the ancient Brahmi script. Some other scripts, such as Gujarati, were later based on Devanagari. As well as Hindi, Devanagari is used for writing a variety of other languages such as Sanskrit and Marathi.

tags: eroded
War is Over 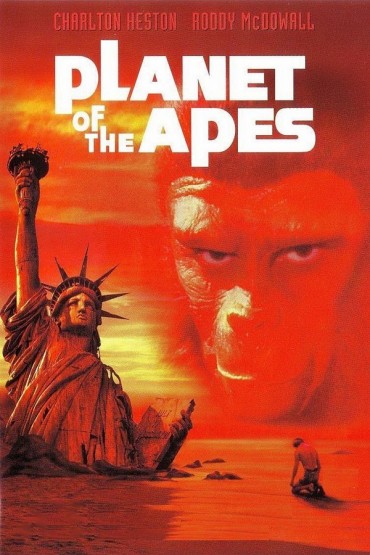 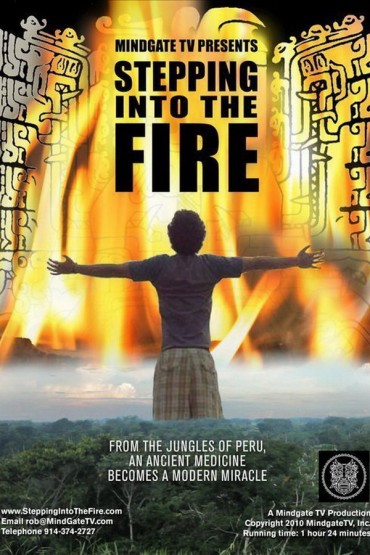 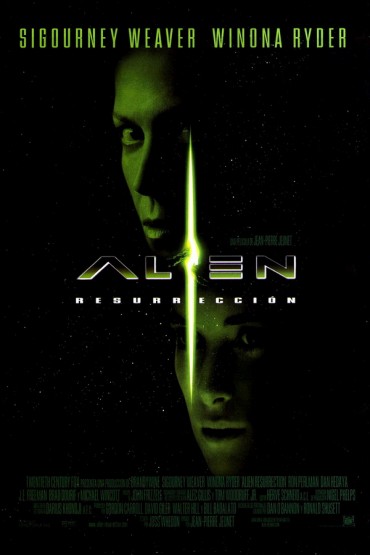