Arabic is written using the Arabic script. It is classified as an abjad, as it generally only consists of consonant letters, though vowels can be indicated using diacritics, and are usually written out in full for loanwords. The standard Arabic script has 28 letters, and unlike European alphabets like Latin and Greek, it is written from right to left. Upper and lower case are not distinguished, but letters may have up to four different forms depending on their placement in a word. Arabic is always written in a cursive style, with letters connected to one another, and there are a large number of ligatures, which combine multiple letters into one symbol.

The Arabic writing system is most likely derived from the Nabataean script. The earliest form of the script had only 22 characters and could not fully express all the sounds of Arabic, so early Arabic writing would use the same letter for different sounds. There are only a small number of confirmed pre-Islamic inscriptions, and it was not until the writing of the Qur’an in the 7th century CE that the full Arabic script was finalized.

Today, in addition to the Arabic language, which is spoken in several varieties by hundreds of millions of people, the Arabic script is also used to write other languages in modified forms. Variations on the Arabic script are used to write Persian, Urdu and Uyghur, and may also be used for Kashmiri, Malay, Kurdish and many others, sometimes depending on the country. The Arabic language itself has influenced many others, providing mathematics and science with vocabulary such as algebra and alchemy.

You can download free Arabic fonts from our free fonts collection. If you want to use Arabic fonts online without downloading, you can use our text generator below. 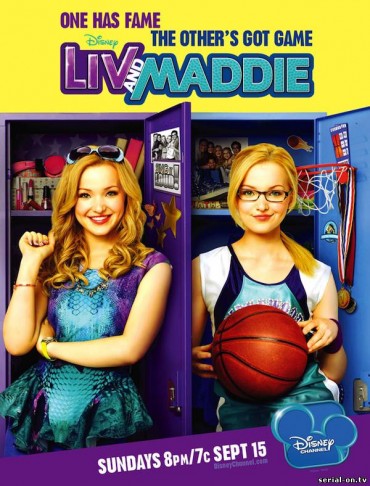 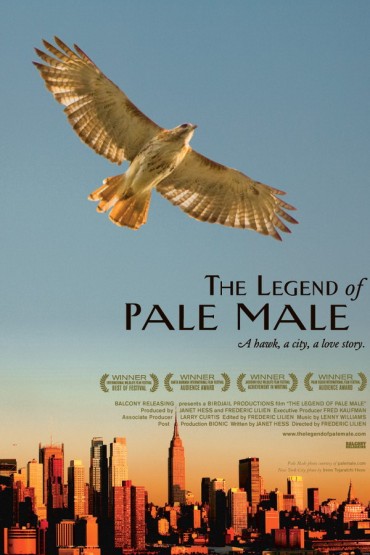 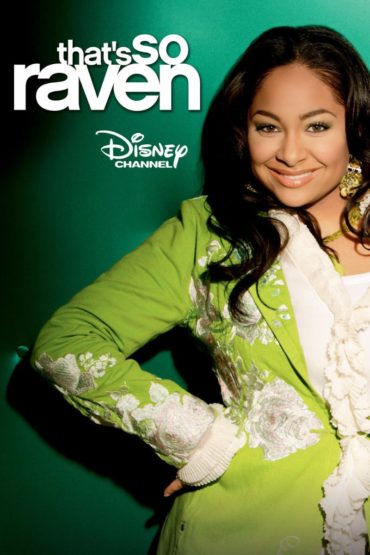