Egyptian hieroglyphs, a writing system with both logographic and alphabetic elements, were used by the ancient Egyptians for formal inscriptions. For everyday writing, the hieratic script was used instead. In Egyptian hieroglyphs, a hieroglyph in the context can be interpreted as a phonogram, logogram or as an ideogram. That means the image of an eye may represent the word eye through graph reading (logogram), or the word I through phonetic reading (phonogram). 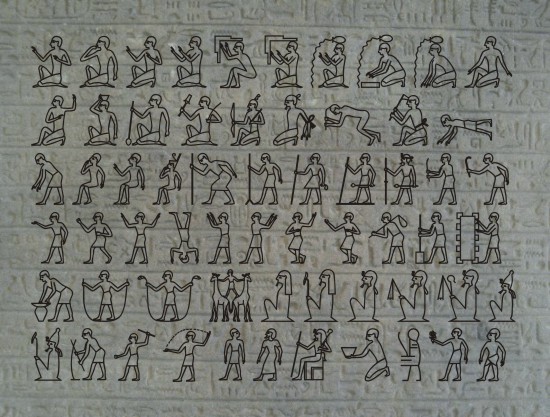 For your convenience, below is chart for font and category names. You can view the full Gardiner’s Sign List here.

The following tool will convert your text into graphics using egyptian hieroglyph font. Simply enter your text, select a color and text effect, and hit GENERATE button. You can then save the image, or use the EMBED button to get image links. 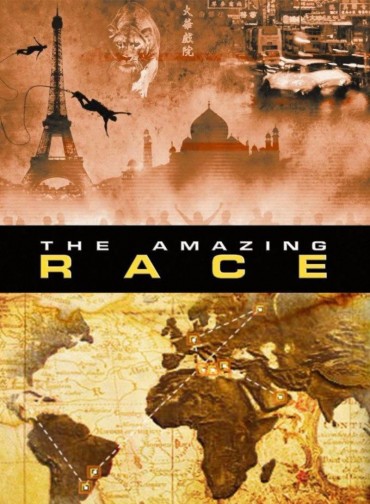 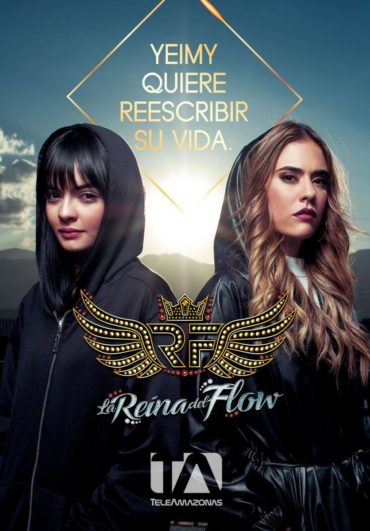 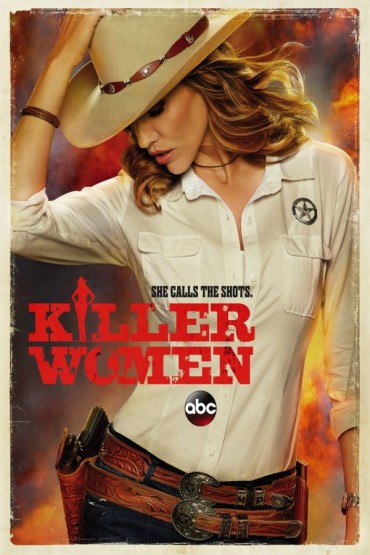 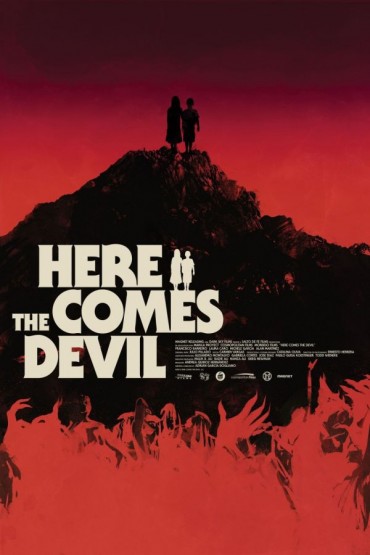 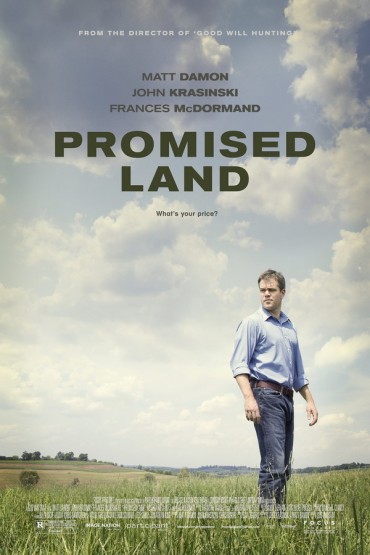