Emoticons are pictorial representations of facial expressions that are used to communicate emotion or add tone to the plain text. Emoticons are very popular in forums, instant messengers like Skype and MSN, online games, social networking sites etc. Generally, emoticons are formed by utilizing punctuations marks and letters such as : – ) representing a smiley face, : – ( representing a sad face. In addition to that, emoticons can be obtained by typing directly within some applications and websites, which usually come with a set of emoticons in the form of small images.

Here we have made a font consisting of a set of graphical emoticons, which is mainly based on the emoticons in the Unicode Standard. Below is the character chart for your reference. For example, when you type letter A in the font tool below, you will get a graphical emoticon of grinning face.

The following tool will convert your text into graphics using emoticon font. Simply enter your text, select a color and text effect, and hit GENERATE button. You can then save the image, or use the EMBED button to get image links. 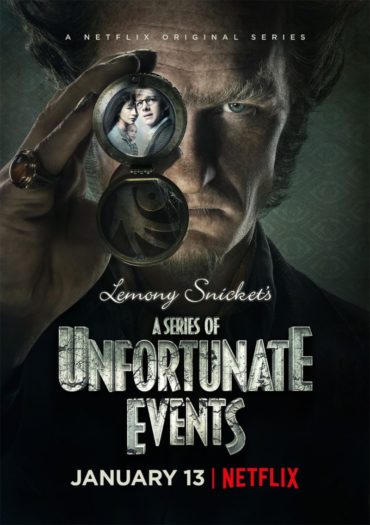 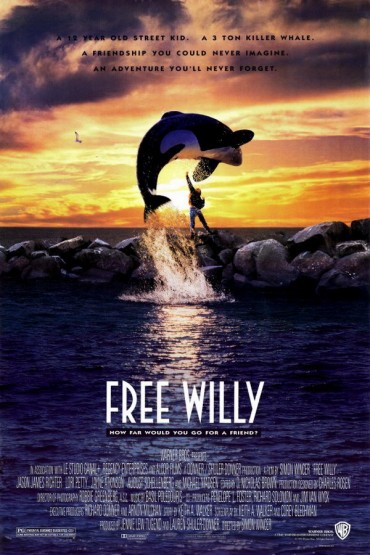 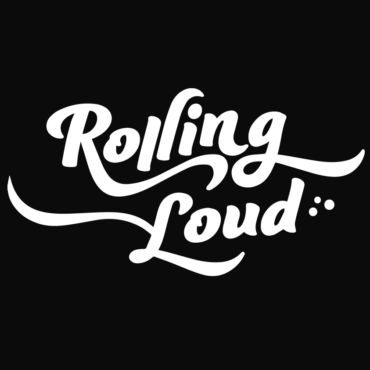 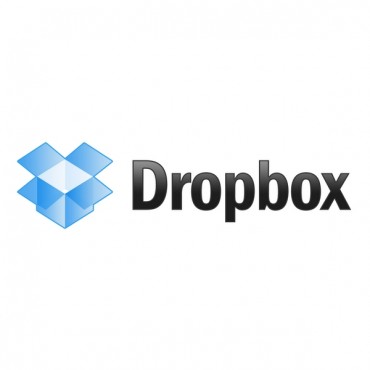 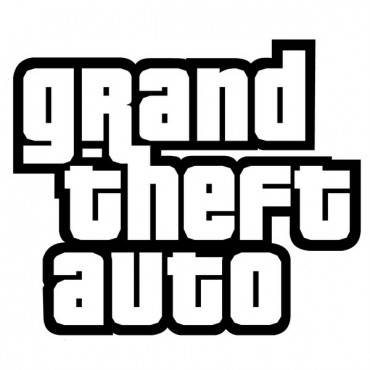