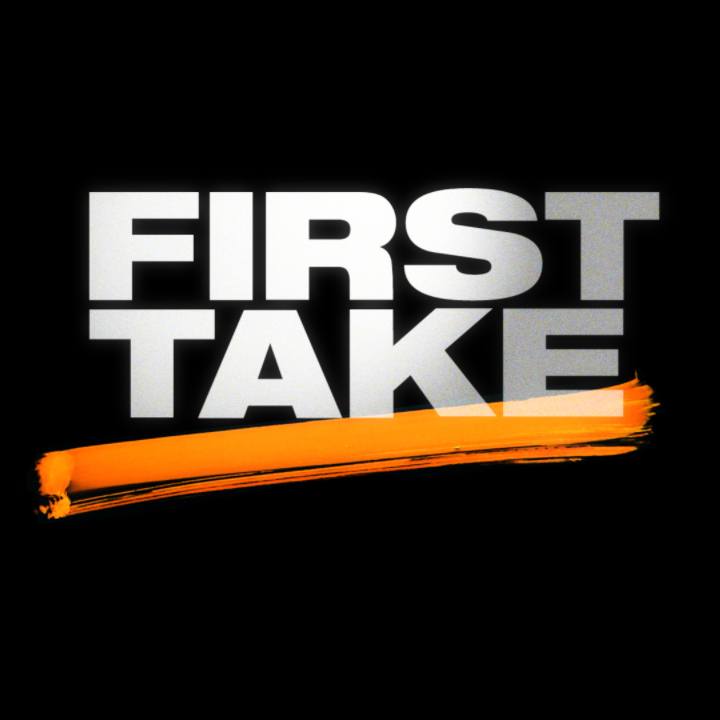 First Take is an American sports talk show on ESPN, with episodes aired daily from Monday through Friday.

The font used for the logo of the talk show is very similar to Helvetica Neue Black Extended except for the letter R, the leg of which was modified from a curved end to a straight one. 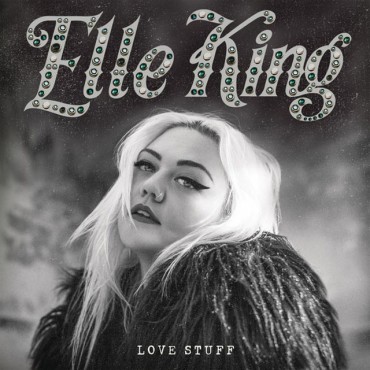