Gujarati is written using the Gujarati script, which is one of many scripts derived from the ancient Brahmi system. Gujarati greatly resembles Devanagari, the script usually used for Sanskrit, but lacks the horizontal line at the top of letters seen in Devanagari, and a number of characters are significantly altered. It is categorized as an abugida, and unlike alphabets such as Greek or Latin, is not written with complete vowels. Its 36 consonants are written in full, and vowels are represented with the use of diacritics which modify the consonant letter. Like other Brahmic scripts, it is written from left to right, without distinguishing between upper and lower case.

Gujarati and its script evolved together during the second millennium CE, the language deriving from Sanskrit and the writing system being adapted from Devanagari. In the early days, it continued to be written using Devanagari, but as the language became more distinct, so did the script. Between the 17th and 19th centuries, the recognizable top line on each character was lost, resulting in Gujarati script as it is known now. 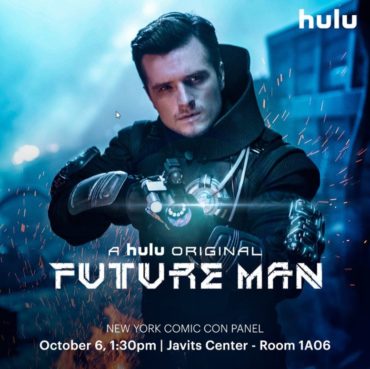 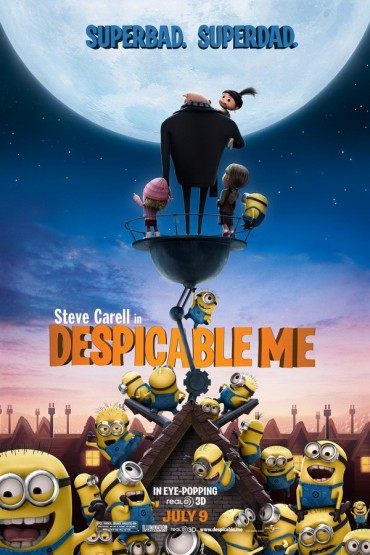