About I Ching Font

The I Ching or Yijing (易经), is one of the oldest of the Chinese classic documents. I Ching system has always been used to predict the future.

I Ching system holds that the permutations and interactions of two opposite forces, namely, Yin and Yang, are responsible for the constant change in our world such as day and night, sunrise and sunset, even human beings.In order to better organize and illustrate the general categories of human experience and evaluate different events, I Ching system was created, that is, by using the solid line to represent Yang and the broken line to represent Yin and combing the two, it will be able to symbolically express the relationship of two forces. But these combinations can only form 4 relationships, which is rather limited,  so trigrams, each of which consists of three stacked lines of Yin and Yang,  were created to express 8 possibilities.  Later,  hexagrams that combine two trigrams were developed to express even more relationships of Yin and Yang, to be exact, 64 relationships, which are better known as the  64 hexagrams of I Ching. 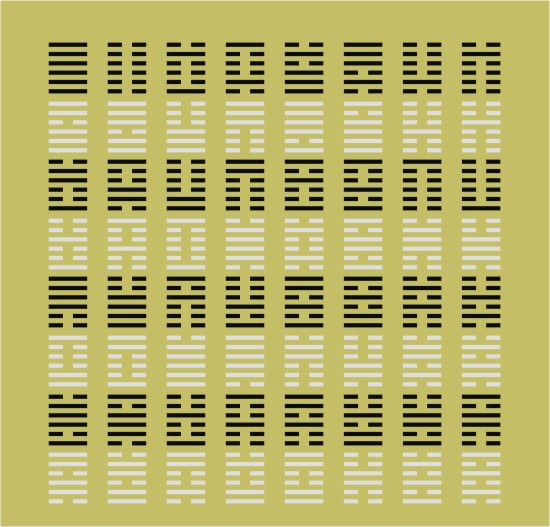 Here we have made a font that consists of 8 trigrams and 64 hexagrams. Below is the character chart for your reference. For example, if you type letter A in the font tool below, you will get the hexagram meaning The Creative Heaven. You can read more about I Ching here.

The following tool will convert your text into images using i ching font. Simply enter your text, select a color and text effect, and hit GENERATE button. You can then save the image, or use the EMBED button to get image links. If you are not satisfied with the result, you may want to use our image tools to modify the image. 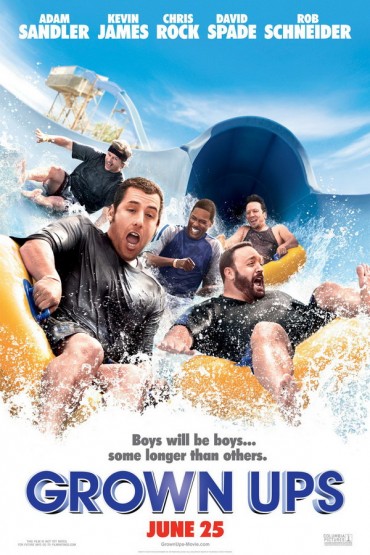 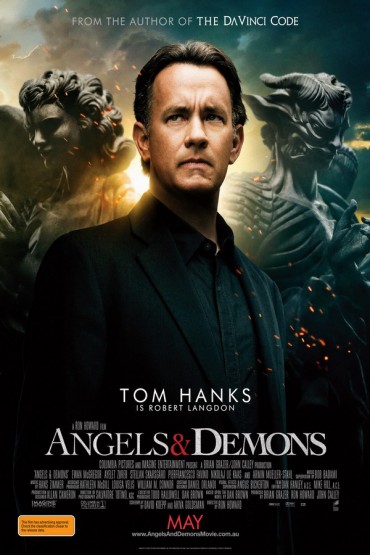