Metro font here refers to the font used in the logo of Metro, which is a free British newspaper distributed from Monday to Friday on many public-transport services across the United Kingdom.

The font used for the logo of the newspaper is Kabel Black. Designed by German type designer Rudolf Koch, Kabel is one of the first geometric sans serif designs directly influenced by the Bauhaus movement. Its geometric proportions are integrated with humanistic features, resulting in a sans serif typeface that is functional in text and elegant in display work. You can view more details about it here. For the “FREE” tag on the logo, it is probably set in Franklin Gothic Heavy. 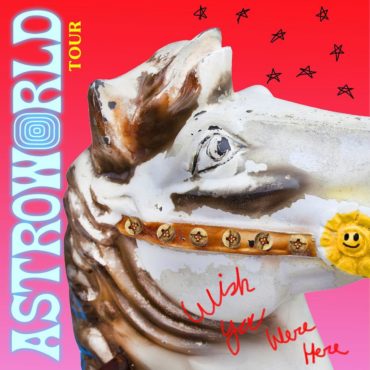