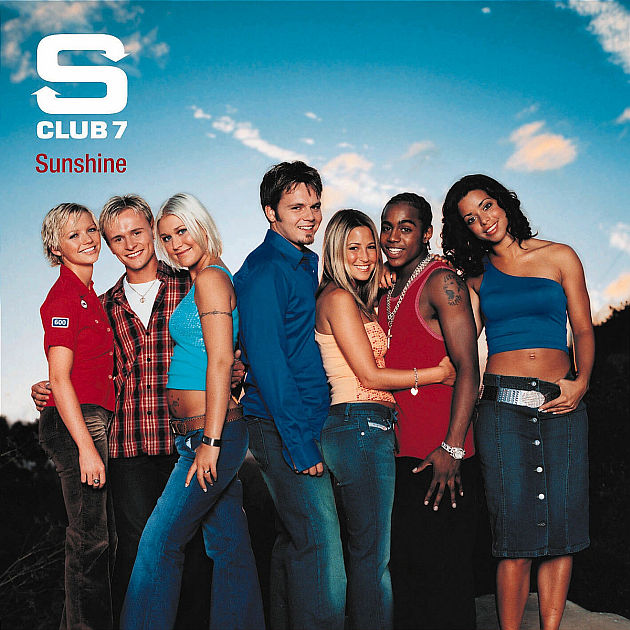 S Club 7 are an English pop group created by former Spice Girls manager Simon Fuller. The group was formed in 1998 and quickly rose to fame by starring in their own BBC television series, Miami 7.