Kannada (ಕನ್ನಡ) is the native language of the Kannadiga ethnic group, and the official language of Karnataka state in India. It belongs to the Dravidian language family, and is a member of the South Dravidian branch, which also contains major languages like Tamil and Malayalam. Kannada is one of the six languages designated in India as Classical Languages, earning this classification along with Telugu in 2008.

The writing system of Kannada is the Kannada script. It is one of many scripts derived from the ancient Brahmi system, and is particularly similar to Telugu. Kannada is an abugida, and unlike alphabets such as Greek or Latin, is not written with complete vowels. The 34 consonants of Kannada are written in full, and vowels are represented with the use of diacritics which modify the consonant letter. Another difference from the Greek and Latin alphabets is that Kannada does not distinguish upper and lower case, but like those alphabets, it is written from left to right.

A descendant of Brahmi known as the Kadamba script was used in parts of southern India from around the 5th century CE to write Kannada, Telugu and Sanskrit. Over time, this script went through various changes, and the Kannada and Telugu versions developed. When printing eventually began, the different standards became more firmly established, but there continues to be a high degree of mutual intelligibility between Kannada and Telugu writing.

You can download free Kannada fonts from our free fonts collection. If you want to use Kannada fonts online without downloading, you can use our text generator below. 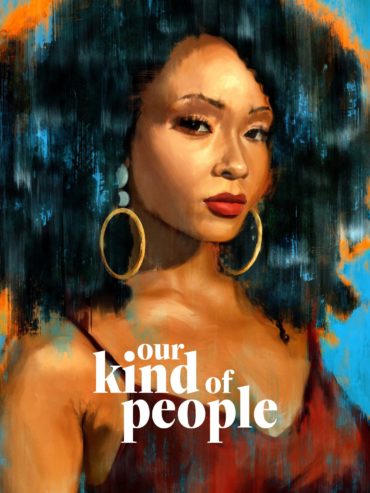 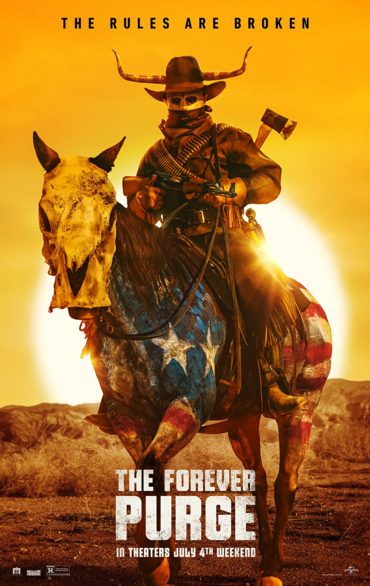 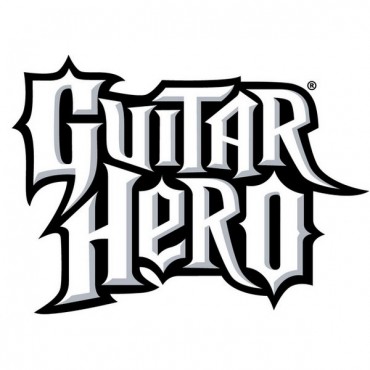 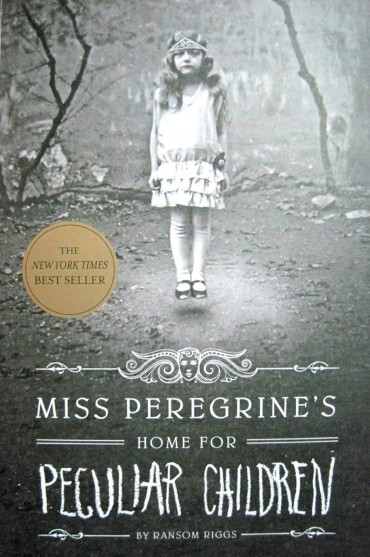 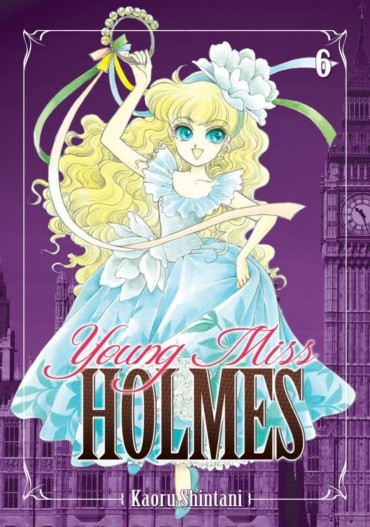