Musical symbols are written symbols that are used in music notation. The earliest form of musical notation can data back to 2000 B.C in Nippur, Iraq. Since then, many musical notation systems have been developed and used in different periods and countries. Now the most prevalent one throughout the world is the modern music notation system, which originated in European classical music. The modern music notation uses a five-line staff along with other symbols such as notes, rests, accidentals, key signatures, clefs etc to describe a composition. 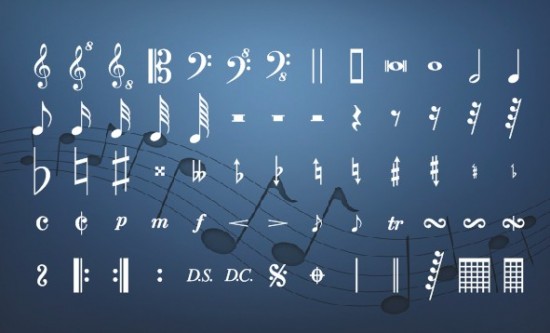 Here we have made a font that consists of most commonly used symbols in modern music notation. Below is a character chart for your reference. For example, when you type letter A in the font tool below, you will get the musical symbol for G clef. You can read more about musical symbols here.

The following tool will convert your text into images using musical font. Simply enter your text, select a color and text effect, and hit GENERATE button. You can then save the image, or use the EMBED button to get image links. If you are not satisfied with the result, you may want to use our image tools to modify the image. 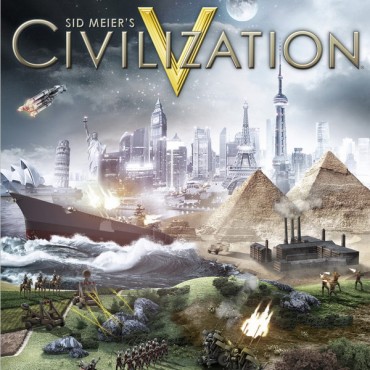 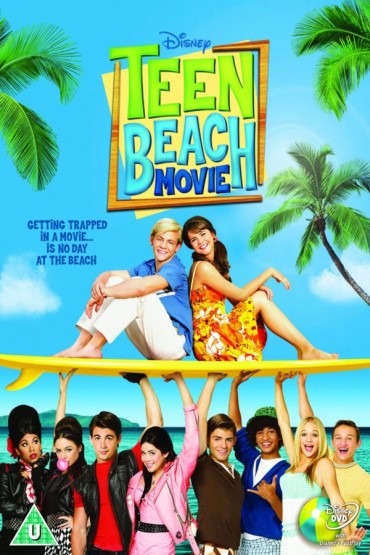 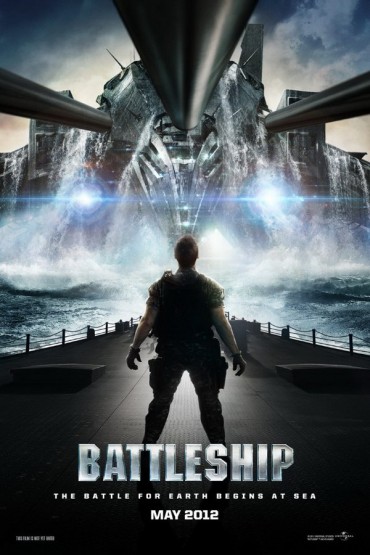