Odia (ଓଡ଼ିଆ), also known as Oriya,  is one of India’s many recognized languages, and the official language of the state of Odisha. It is recognized as one of six Classical Languages of India in 2014 due to its long literary history.

Odia is written using the Odia script, one of many scripts derived from the ancient Brahmi system. It is categorized as an abugida, and unlike alphabets such as Greek or Latin, is not written with complete vowels. The 39 consonants of Odia are written in full, and vowels are represented with the use of diacritics which modify the consonant letter. Another difference from the Greek and Latin alphabets is that Odia does not distinguish upper and lower case, but like those alphabets, it is written from left to right. Writing in Odia makes extensive use of ligatures, which combine different consonant letters into one symbol.

The earliest known Odia language writing is from the 11th century CE, and was written using the Kalinga script, which was itself based on Brahmi, the predecessor of Devanagari and other scripts. The Odia script known today evolved from Kalinga. Among early Odia documents were chronicles at the Jagannath temple in Puri. These chronicles were written on palm leaves, which is said to explain the distinctive round shapes of the letters, as straight lines are prone to tear the leaves. This can also been seen in some of the other Brahmic scripts. In addition to Odia language, the Odia script is also used for writing minority languages in Odisha state, including  Kui, Santali, Ho and Chhattisgarhi.

You can download free Odia fonts from our free fonts collection. If you want to use Odia fonts online without downloading, you can use our text generator below.

tags: valentine, holiday, free for commercial use
I Love You Forever 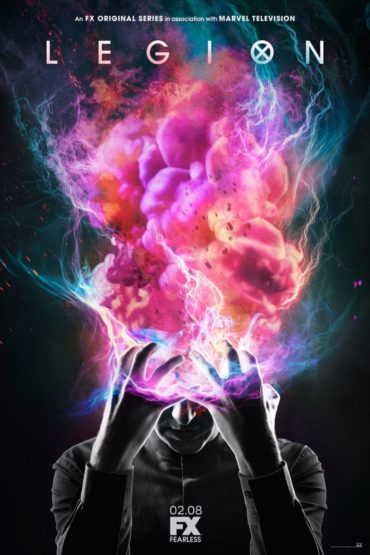 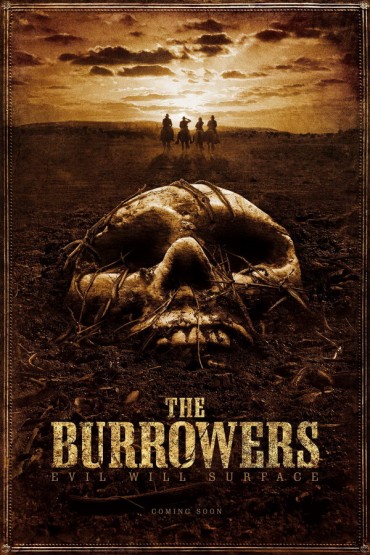 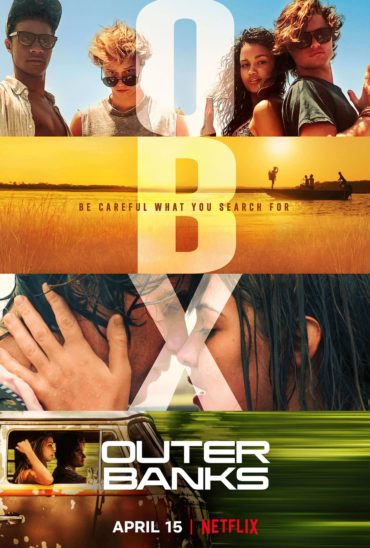 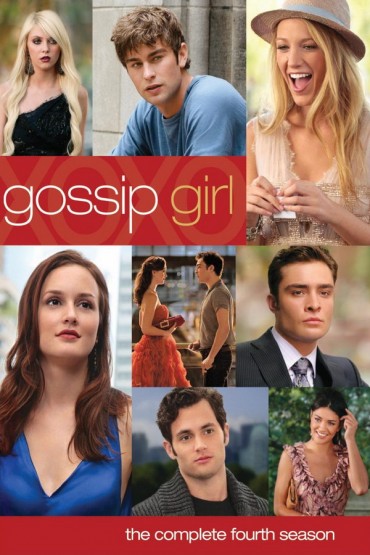