Poker cards are used to play card games. Playing cards were first appeared in ancient China in the early 9th century then in late 14th century, playing cards were seen in Europe. Till Today, the suits and the face design of playing cards may vary from countries to countries. The most popular one would be what we call French deck, which includes suits of spades, hearts, diamonds, clubs with 52 playing cards. In addition to these 52 cards, other commercial decks usually come with two jokers.

Here we have made a font out of the primary deck of 52 playing cards, with two jokers available. By using the tool below, you will be able to generate Poker cards designs. Below is the character chart. For example, when you type letter “A”, you will get Ace of Spades.

The following tool will convert your text into images using poker font. Simply enter your text, select a color and text effect, and hit GENERATE button. You can then save the image, or use the EMBED button to get image links. If you are not satisfied with the result, you may want to use our image tools to modify the image. 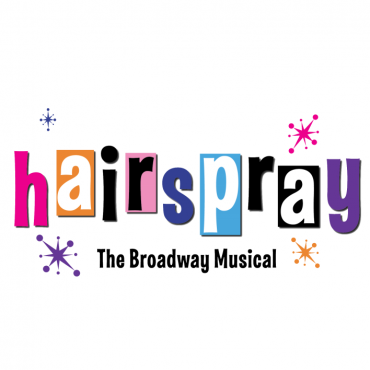 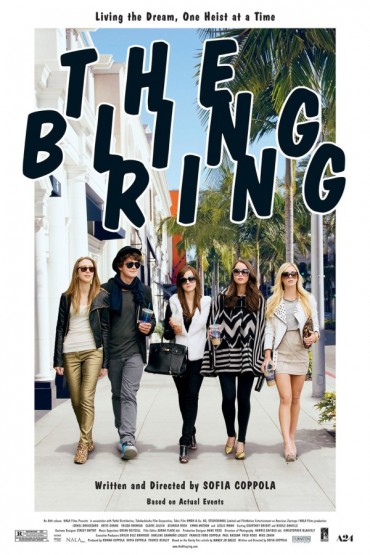 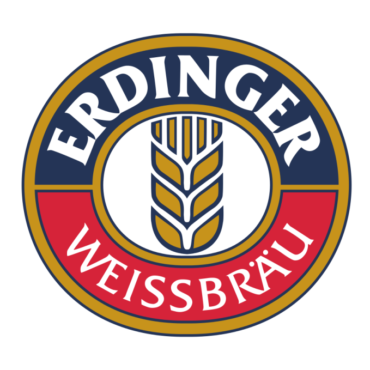