About The Sweeney Font 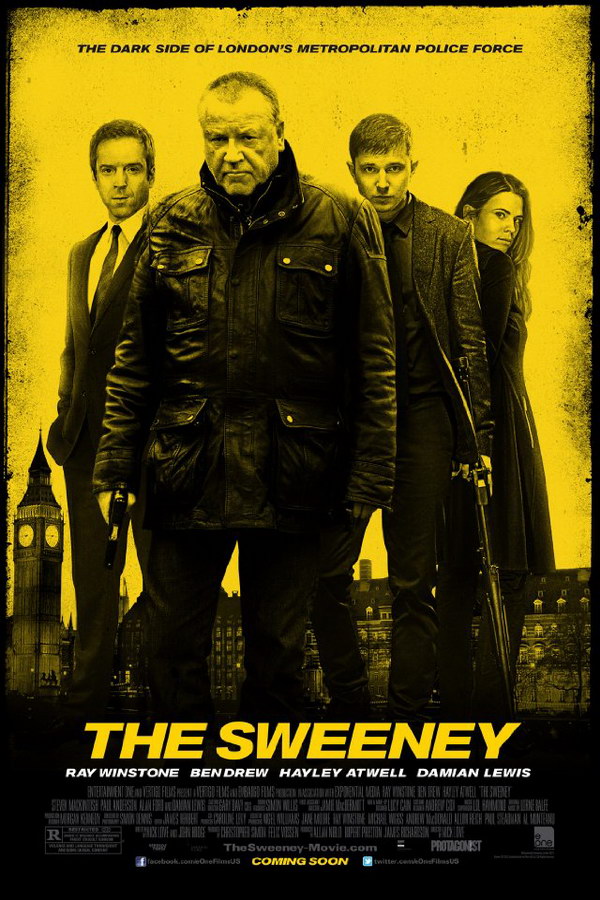 The Sweeney font here refers to the font used in the poster of The Sweeney, which is a 2012 British action movie inspired by the British television police drama of the same name, focusing on two members of the Flying Squad, a branch of the Metropolitan Police.

The font used for the movie title in the poster is Akzidenz Grotesk Ext Xbold Italic. The font is a commercial one and you can view more details about it here. 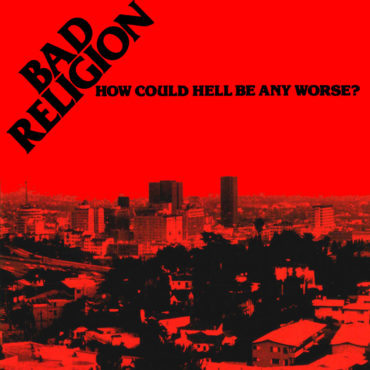