Japanese (日本語) is the national language of Japan. It is the language spoken by Japanese people in Japan as well as Japanese communities in other countries.

The Japanese writing system combines three separate scripts: kanji, hiragana and katakana. Kanji is the Japanese name for Chinese logographic characters. Some changes have occurred since the introduction of Chinese characters, but most kanji are identical or similar to their counterparts in Traditional Chinese writing. There are thousands of kanji, with each representing a small number of meanings, and having several possible pronunciations, usually at least one “native” Japanese reading and one originally based on Chinese pronunciation. Today, functional literacy in Japanese requires knowledge of over 2000 kanji. Many words in Japanese are written by combining two or more kanji characters, or by combining them with the other scripts.

Hiragana and katakana are both syllabaries, meaning that each character represents a single syllable, usually combining one consonant and one vowel sound. Each syllabary has 46 base characters in common use today, with some variations to indicate changes in the consonant sound or to represent sounds uncommon to Japanese. In modern Japanese, katakana is mostly used to write loan words from other languages, scientific vocabulary and onomatopoeia. Native words are usually written using hiragana or a combination of hiragana and kanji.

Traditionally, hiragana has been considered feminine, and katakana masculine, but in modern Japanese they are both used in combination with kanji, while the Latin alphabet, known as romaji in Japanese, is also often seen nowadays. 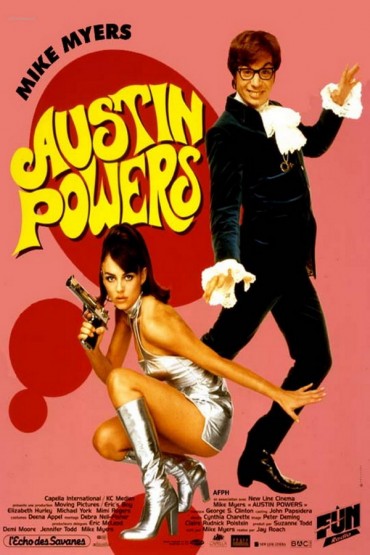