Sinhala (සිංහල), also know as Sinhalese, is one of the official and national languages of Sri Lanka. Most Sinhala speakers live in Sri Lanka, but Sinhala is also used in the UAE, Thailand, Singapore, and Canada.

Sinhala is written using the Sinhala script, which is one of many scripts derived from the ancient Brahmi system. It is categorized as an abugida, meaning that unlike alphabets such as Greek or Latin, is not written with complete vowels. Consonants are written in full, and vowels are represented with the use of diacritics which modify the consonant letter. Sinhala letters are organized into two sets, one which is limited to the sounds of classical Sinhala, and another expanded set which also features sounds from liturgical languages like Sanskrit and Pali. Like other Brahmic scripts, it is written from left to right, without distinguishing between upper and lower case.

The Brahmi script first appeared in Sri Lanka between the 3rd and 2nd centuries BCE, having been imported from northern India. It was later inspired by southern Indian scripts like Grantha, resulting in writing using the Sinhala script appearing by the 9th century CE, including Pali literature written by Theravada Buddhists.  Similar to some other Brahmic scripts, Sinhala letters have rounded shapes, due to historically being written on palm leaves, which are likely to tear if written on with straight lines. The second half of the 19th century saw the first appearance of high-contrast letterforms with varied thickness, which are typically seen in printed writing today.

You can download free Sinhala fonts from our free fonts collection. If you want to use Sinhala fonts online without downloading, you can use our text generator below. 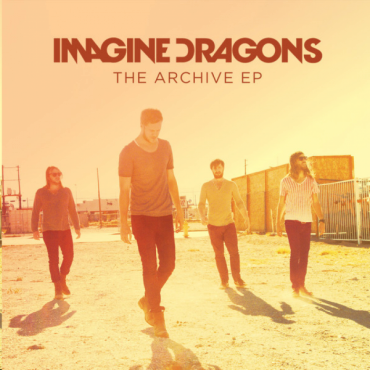 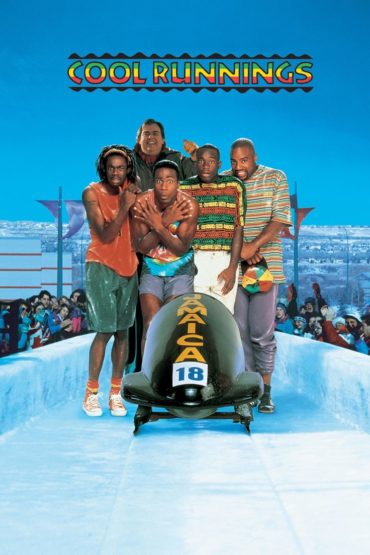 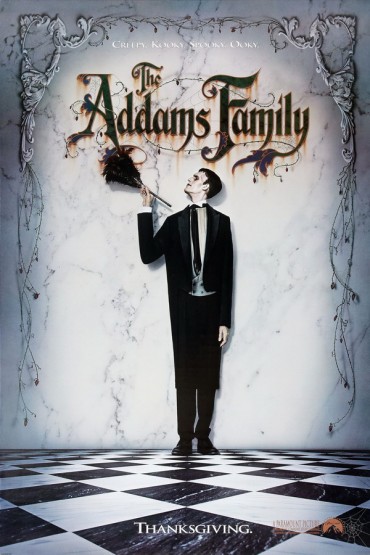