Thai (ภาษาไทย) is the official language of Thailand. It is spoken by about 65 million people mainly in Thailand, and also in the Midway Islands, Singapore, the UAE and the USA.

The writing system of Thai is the Thai script, which is one of many scripts derived from the ancient Brahmi system of India. It is an abugida, meaning that unlike alphabets such as Greek or Latin, is not written with complete vowels. The 44 consonants of Thai are written in full, while vowels and tones are represented with the use of diacritics which modify the consonant letter. Like other Brahmic scripts, Thai is written from left to right, without distinguishing between upper and lower case, but unlike most others, spaces are not normally included between words, appearing instead at the end of phrases or sentences.

During the first millennium CE, China had significant influence in Southeast Asia, and Chinese writing was used to write Thai, but this was eventually abandoned in favor of scripts derived from Brahmi. The invention of the Thai script is traditionally attributed to Ram Khamhaeng, a 13th-century Thai king who is also credited with establishing Theravada Buddhism as the state religion. He may have been the writer of an inscription claimed to be the earliest example of the Thai script. Whether or not this is accurate, the Thai script is most likely based on Khmer writing, to which it remains similar.

You can download free Thai fonts from our free fonts collection. If you want to use Thai fonts online without downloading, you can use our text generator below. 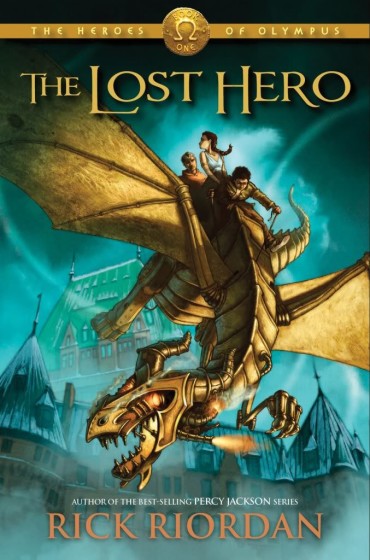 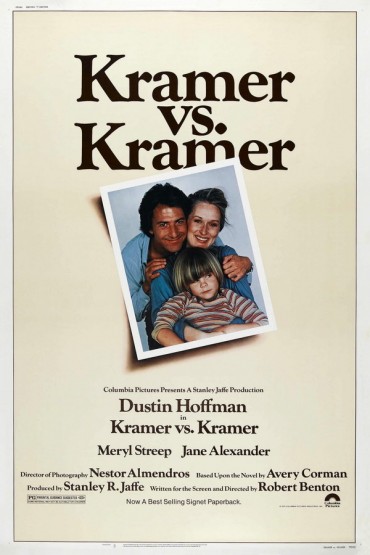 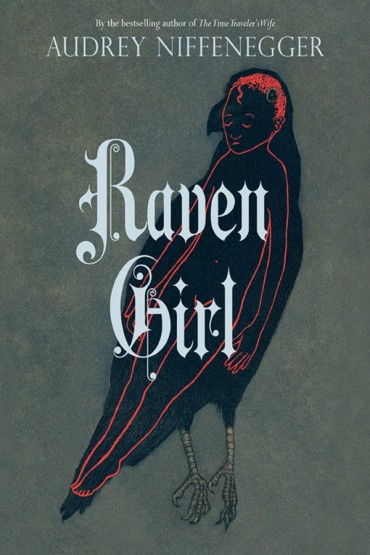 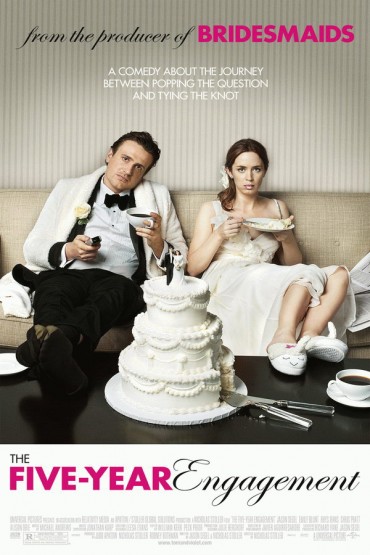